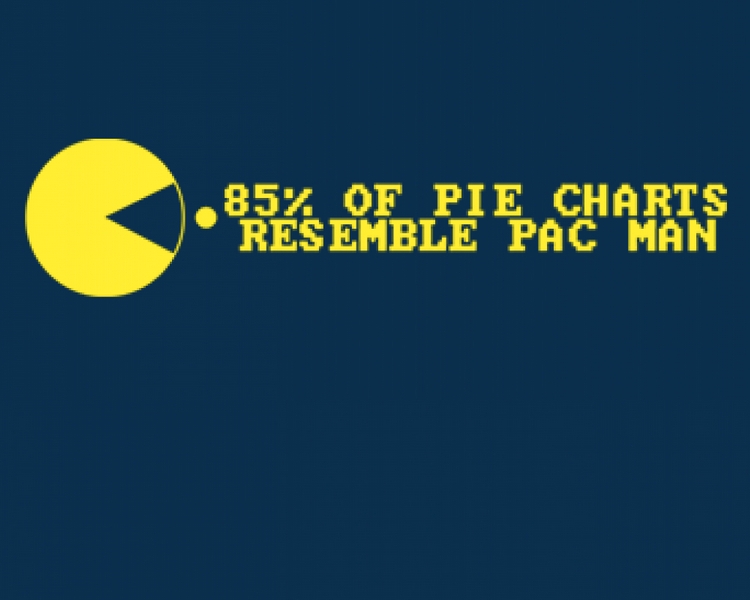 I will admit that I am not a leader in any way, shape or form. I have managed as many as a dozen direct reports at once, but the problem is, I’m a solipsist, you see, and would rather execute on my own shit than operationalize others’, which is pretty much what management is.

I like working with people I don’t have to work with, because you manage your self and know your stuff, than stuff has a funny way of getting done with minimal friction. Somehow, it works, and better, because I have to work.

This is my style, sure, but it’s simple – I mean, why make being accountable for the performance of people whose hiring you had mostly nothing to do with any more complicated than it already is when your ass is on the line?

I seem at odds with the little corner of the content marketing world I happen to cover. I’m convinced that stuff on leadership theory and how you can do whatever plan that particular byline happens to be selling constitutes approximately 87% of all non-pornographic online content.

That’s obviously not true – there’s no way you could even measure that type of shit, considering that there’s not always a distinct difference between the two. Although making up statistics is easy, and in reviewing literally hundreds of leadership reports, have concluded that this discipline is a great cautionary tale for why you shouldn’t always listen to analytics.

“Hewitt’s study showed 100% of the top 20 companies for leadership development had CEOs who were actively involved in developing leadership talent, compared with 65% of other companies (outside the top 20).”

“Only 7% of high-potential employees are not currently high performers. Performance is a prerequisite for potential.”

These, by the way, are from a single content roundup on a single blog that basically backlinks stuff completely out of context for the purposes of generating more traffic, and must be pretty damn good at it considering it was the among first organic results I came across when I Googled “leadership stats.”

The fact that it’s from 2013 doesn’t change the evergreen nature of how worthless these “highly credible sources” cited by the author really are. Hell, these sources sound suspiciously sinister, akin to Republican PACs or a Doublespeak Dictionary straight out of Orwell. But it doesn’t matter what their agenda is – the backlinks help stack it at the top of returned results for the suckers out there who actually search for stuff like “leadership stats” without any hint of underlying irony.

This means that it’s informing the opinions of people who would Google that term in the first place, and like 250,000 people a quarter actually do. Which means this is basically shooting fish in a barrel from a content perspective – but it’s short tail searches like that which form the foundation of everything you think you know about best practices..

From blog posts like these to the fancy infographics put out by your vendors that pose as thought leadership by regurgitating (and simultaneously legitimizing) content that happened to come from a company whose bottom line was intimately intertwined with SEO, a traffic reseller posing as a legitimate newspaper – basically, the same way Indeed brands itself as a job site

It’s not, but the business model is brilliant. When you rank first, you get traffic – and first you get the traffic, then you get the power, then you get the women. The above citations are obviously questionable. In the first example, it’s basically saying if your CEO is a total douche lord (think: Koch Industries), then you’re less likely to be admired as a company.

Yeah, thanks. Where do I sign up for the trust fall?

This isn’t always the case, as the surprisingly low coefficient shows – Steve Jobs proves the “no asshole rule” is really nothing more than a good book title, with apologies to Dr. Bob Sutton, who needed a Stanford think tank to come up with that amazing theory (speaking of obvious, but specious, leadership related drivel). Should be legit, but no one needs data to prove that in the first place if they’ve got some semblance of sanity or ability to smell BS from a mile away. Which of course is a category that excludes the people who consume this cliched crap to begin with.

But still, the fact that the impressive sounding “Consulting Psychology Journal” is geared towards, guess who, people who sell professional services. Like leadership training.

Not much point in going into anything more on stat #2 than any question with a 100% response rate is either statistically invalid or stupid. This is basically as legitimate as an election in Zimbabwe, North Korea or the SHRM Board of Directors, but even those guys give up at least a couple percentage points as a nod to reality.

The third is similarly obvious. Yeah, no kidding. You need to perform well to have potential, and there’s an almost total overlap between companies who actually have a way to identify high pos (a very small minority) with those who have a way to measure performance. In fact, this means 7% of companies look at their top performers and go, eh, I just don’t see anything there.

Guessing that 7% likely sits in a profit center like HR, but either way, this isn’t a compelling stat. It’s spurious.

The fact is that these stats appeared in at least 25 Slideshares or similar sites like Scribd when doing just a perfunctory search for matching text in a presentation document, and a bunch of them were built in fully branded templates of organizations like SHRM or the AMA (for conferences, webinars and the like) that people actually trust for information.

But they’re just getting it second hand from Google, like the rest of us, and using it as a convenient sound bite to drive more traffic, get more subscribers, and sell more ad space.

This is where you should not always trust analytics. It’s really, really easy to get away with lying about them – I do it all the time to see if someone will call me out on it, and in 5 years, no one once has, which isn’t surprising, because I do have actual analytics telling me that no one clicks on anchor links or bothers finding citations in dense, academically oriented and heavily footnoted third party documents.

This is why I do not trust most data presented to me. Steve Boese, my friend and one guy who is way smarter about this stuff than I am, once sent me a report which I just can’t seem to find saying that was specific to my generation, and I agree with him.

It’s because those of us who grew up in the range that’s referred to as “Gen Y” know how easy it is to manipulate – it’s actually a core skill we acquire in school these days – and how suspect data really is, since we watch Catfish and know how Google works without having to deconstruct the fine art of Boolean to find the dirt they want on the people they’re searching for.

That’s why the big data argument is interesting to me, because, yeah, duh, you can measure everything. But the thing we forget to say is, you’ve got to question everything, too – and never assume numbers aren’t lying to you, because 82% of the time, they are just trying to sell you some sort of software or service.

The other 18% of the time, they’re just making it up. Hey, when data is rooted in a fallacy, that’s a pretty wide margin of error to work with.