This Is Probably A Bad Idea. 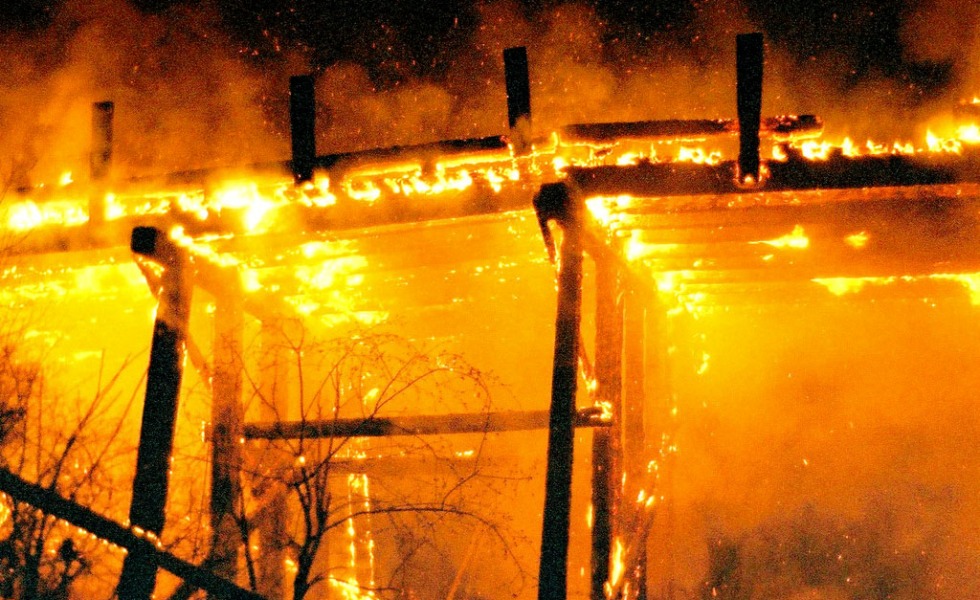 Disclaimer: This is my personal blog, no one reads it, and this is the only place it’s going to be published, so if you want to reach me about it, leave a comment below or leave me alone.  But it’s got nothing to do with my day job.

I finally got in touch with the corporate communications guy late in the afternoon. I didn’t recognize the Mountain View number (that’s 650, for those of you playing at home), but it turned out to be one of the senior mouthpieces over at LinkedIn. We had recently reconnected after a few months out of touch, and he was kind enough to ask me what I wanted from them.  He had actually asked what LinkedIn could do for me, so I was optimistic when he reached out so soon after making that offer.

A most magnanimous move, considering the source, which has pretty much tried to avoid me like the plague except where business stipulates our paths cross – as they did when we worked together on what was easily the most creative and compelling campaign in the history of B2B marketing.

It was centered around recruiting advice for Valentine’s Day, and I’ll leave it to you to guess who was in charge of that final decision, but let’s just say that money walks, and shit talks, just after we’ve finished our business. It might have been a dumb high concept, but it ended up turning out alright.

The promotion exceeded our forecasted metrics by a mile, proving that recruiters really do have a soft spot and care about stupid stuff like holiday themed content packages. So I tip my hat to the power of their brand, if not their nose for content, as evidenced by every LinkedIn Publisher post ever published (particularly my own).

But it’s been rough going, our little relationship, particularly after their full on blitz of Pulse and entry into the content self-publishing game (albeit with diametrically opposed editorial policies), my coverage of their settlement with HiringSolved, and a regime change that saw their marketing function become more or less populated with PR and product people.

They can spin and code, but that’s left them tone dead to a market upon whose bottom line they depend, but to whom they remain woefully tone deaf, unaware of the fact that an entire industry seems to be playing the same requiem as their shareholders. But they had finally come around again, or so I thought – which was chill, considering our somewhat mixed history.

I was obviously a little suspicious at first at their offer to actually work a little more transparently and cordially, but accepted in good faith that they would at least pretend to care about reaching out to recruiters – even though their bottom line depends on it. I asked for more access, the chance to stay in the loop on what’s going on with their product and their business.

I asked for the chance to more or less get to know the people who actually work at what is to me a faceless monolith of evil IP pirates and douchy data miners. LinkedIn has, for better or worse, completely distanced itself from the HR and recruiting community.

This makes sense, given the fact that by positioning themselves as a “professsoinal network” and ignoring the obvious fact that their revenue is recruiting reliant, they inherently removed themselves from competing against anyone in this industry. By not associating with this industry, the slight distance afforded LinkedIn the chance to position itself as a social network.

Their marketing approach skewed exclusively towards high tech, more Facebook than Monster, even if their business model more closely modeled a job board than a true social network. That had worked for a while, but recently, conventional wisdom gave way to the reality that LinkedIn was, actually, a job board, and a damn good one at that.

At its core, this company emerged, for a moment, as the most successful company in the $140 billion recruitment market by reinventing recruitment advertising, even as it distanced itself from that term and its connotations of Classified Ads and third party spam. Which is pretty brilliant.

I was excited to work with them, so much so that I actually put up a post on Publisher – figuring that while it was openly confrontational and proactively provocative, it was no more so than any other anti-LinkedIn manifesto I’d put up there before. I assumed they welcomed the criticism, since they actually invited me in, for a fleeting moment, behind the InMail Iron Curtain.

I asked him if there were any other inaccuracies in the article I posted, which basically slammed the product line he works closely with. He affirmed that there was not. This means LinkedIn in fact does not edit or take down any content put up on Publisher by any member, but it will suppress derogatory or unfavorable content through intervention outside their content display algorithm.

This brings me to the moral of this story: cursing will cost you.

But on the bright side, once it does, the precedent is pretty much set. Bitches.

By the way, I’m always on the look out. What’s your most disgusting or most unprofessional phrase you secretly use but would cost you business if you busted it out? I promise I won’t tell anyone. Except for maybe posting it on Publisher.

← Spam: The Other White Meat
Why Candidate Experience Is More Than Another BS Buzzword →

4 Comments on “This Is Probably A Bad Idea.”