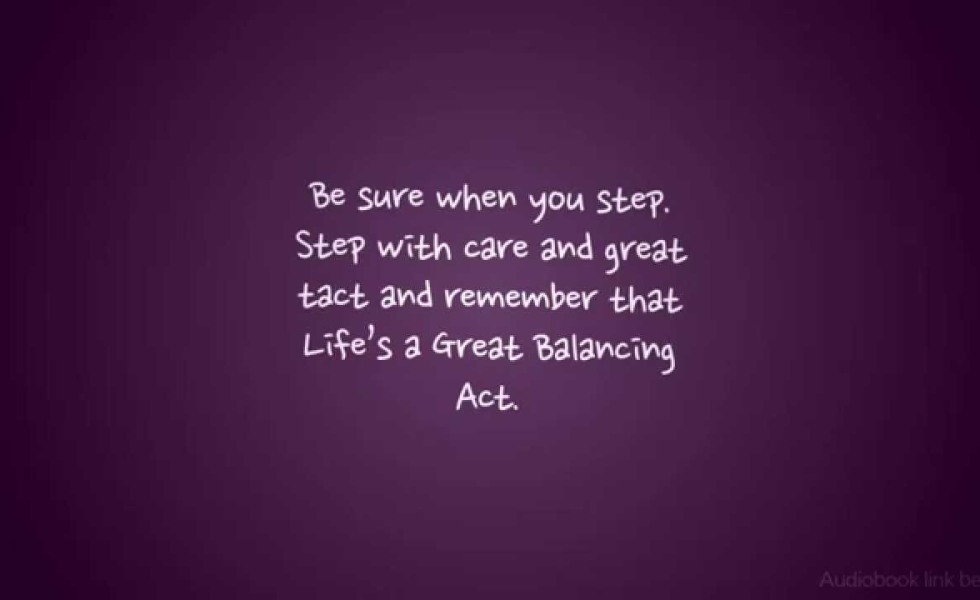 It’s been a pretty good month for Eisenhower era literature, as Americans discovered Atticus Finch was a racist and Harper Lee still can’t move as many titles as Chelsea Handler, and, perhaps more importantly, Dr. Seuss dropped a new book today. Well, he didn’t do it, although if he was a zombie, that would make him even more badass than he already was, a populist Escher mixing equal parts parenting and psychedelics. Only in a tasteful, understated kind of way, unlike my other great childhood influence, HR Puffnstuff.

The title of this book, and this is brilliant for its use of complex internal syncopation (thanks, college!), is: What Pet Should I Get? The story involves the complex coming of age story of two siblings, driven by fate and divided over which pet, in fact, they should get. Are you still following me? In a heart throbbing climax and a denouement that will soften even the hardest of hearts, the two finally come to terms with their next animal – and their new life. Along the way, naturally, they meet a bunch of trippy anthropomorphic friends, each pushing some sort of non-tangential agenda. The only thing they have in common is the goal to get noticed enough to be loved enough to get chosen, validated and otherwise nurtured.

After doing some very deep reading and comparative literature this morning (turns out that it’s not as good as Horton Hears a Who! but is much more entertaining than the often repetitive I Think I Saw It On Mulberry Street), I realized that like Nikola Tesla or Ziggie Stardust, the good Doctor was way ahead of his time. Because while the protagonists of this new Seussical experience are ostentebly looking for a new pet, the whole thing reads, in retrospect, like an extended metaphor for social media in general, and the freaks who arbitrarily follow me on Twitter, looking for some modicum of engagement, friendship or shit talking, the former being my favorite.

So, when being selective about engagement, I’d like to channel Dr. Seuss and ask: What Douche Should I Troll?

Warning: These people are real. This is 3 days of followers from nowhere…who have no compelling interest to be following my snarky ass social handle @MattCharney:

Briea Jeah is a 24 year old singer/songwriter from Pittsburgh, PA. While one can assume her interest in recruiting would likely be marginal (casting, on the other hand…), she kind of nails social in her one YouTube video, a cover of Kacey Musgrane’s Keep It To Yourself. Now if only Briea would listen to her own lyrics…

Apparently, their goal is to “inform, involve and entertain the South Asian American Community in the United States.” I am not sure how many times I have to tell them I did not, in fact, have a cameo as Charlie Brown in Tarantino’s Kill Bill Volume 1.

Montreal and London are among the world’s most cosmopolitan and sophisticated cities, which is weird that this douche canoe seems to claim both.

Even more interesting is the cryptic Confucius meets Dan Brown commitment towards “tweeting new & ancient things.” Served, I’m sure, with an emo twist. Seriously, what the hell does an ancient tweet look like? Oh, yeah…*

*Full disclosure: @SHRM no idea why they’re still following me after #SHRM15. But love them for it.

Presumably, plain old @KyraMatkovich was taken (that bitch always gets the good handles), which is why not only does Ms. Matkovich tout her PHR on Twitter, of all places, but also clearly loves her a hashtag or two.

Seriously, if you ever search for #BizCulture on Instagram (hey, it’s part of that awesomely generic Join the Conversation! background), God have mercy on your soul.

That said, I would like to meet Ms. Matkovich, as she is the head of HR for a fire department in Colorado, which could come in handy if I forget to fully extinguish my smoking materials in my favorite state in the Union.

I’ll bet when she’s sitting at home along on a Friday night, eating a Lean Cuisine and watching a Twilight marathon on ABC Family, Megan looks at her phone and wonders why none of the 20 dating sites she’s on ever has a match for her. Girl, I got this.

3. You have an avatar of you reading a newspaper while taking a shit. Which is cool in the same way that the comic strip Cathy was liberating, I suppose.

So, there, Dr. Seuss. Which pet peeve should I get rid of? The answer, of course: 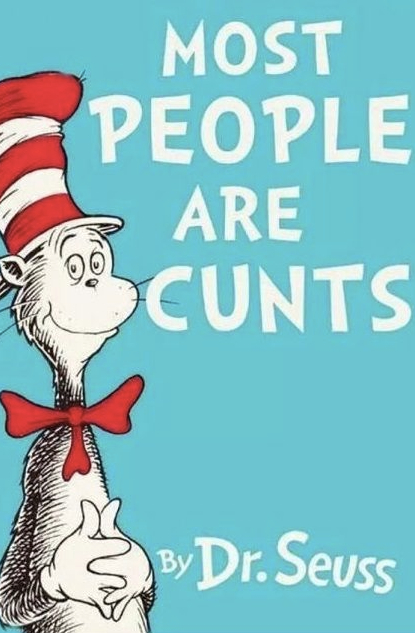 ← Only Fools, Horses and One Lost American: Reverse Imperialism, Recruiting and #RecFest2
A Template for Boring B2B Blog Posts. →